Starting in January of 2022 I installed a Helium Miner on my roof. If you’ve never heard of Helium before, no I don’t mean the inert gas Helium. I’m talking about Helium the cryptocurrency. Everyone is familiar with Radio by now. Many people use WIFI, however like WIFI you can join the Helium LoRa radio network for internet or internet of things (IoT). In January when the market was high it made tons of sense. I planned to have the antenna up for at least a year to see how it would actually perform. I told my friend Jimmy about Helium and he got really excited. Some people think the Helium LoRa network might be a revolution, other think it’s another useless cryptocurrency altcoin. The difference is, to me at least, is that this a cryptocurrency with REAL infrastructure. It also can essentially incentivize the logistics of a redundant internet that would boost reliability in the event of power outages, storms, emergencies, etc. The antenna I have is installed about 4 meters high on the roof. I had to install it myself which was difficult and dangerous. From the online viewer I can see where it has communicated with and I can estimate how many HNT or Helium Network Tokens I’ve earned. Sometimes on the map I’ve seen network connections reach all the way to downtown Jacksonville from my house which is about 15 miles! That’s seriously incredible and I love the technology.

In all honesty, here are the downsides with installing a Helium mining antenna. Luckily you don’t need to worry about dealing with a HOA that doesn’t like how the antenna looks. The FCC has a ruling the protects the installation of antennas and satellite dishes. The amount of energy it uses is incredibly little, some compare it to a lightbulb. Small amounts of internet data are used for connectivity however there is some risk that having it on your network could open you up to hacking. When the cryptocurrency market was high I was making close to $60 a month with this antenna, now that the market has dropped I’m making half that value, though I still make the same amount of HNT. So I don’t plan on selling the HNT I just plan on collecting it even while the market is low. I don’t know if it will ever pay off, or whether the technology will ever become more mainstream but it is cool and cutting edge if nothing else. 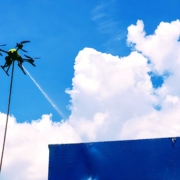 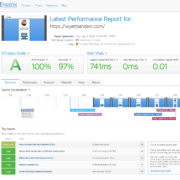 My website is now one of the fastest on the Internet 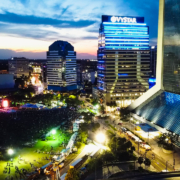 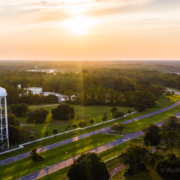 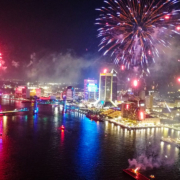 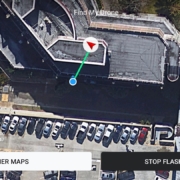 wyattsanders.com My Drone crash, a story of recovery and repair 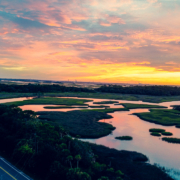